The spring weather is finally picking up and we’re pretty happy about it. It’s much more fun to do stuff outdoors and I also have a little bit of more energy. Dylan goes to school only twice a week in the morning and the other days he has either soccer or swimming. Tuesday was our day left to do whatever or nothing and I always ended up taking him to the kids club at the gym. It was cold and he really loves the caretaker who is there on tuesdays. But since the weather is better and I wasn’t happy with my workout anyway, I’m trying another gym for awhile where I get to take classes I like really early in the morning…  including tuesday where I get to go at 6:30am. I really like it because I feel like I have way more energy and time for the rest of the day.

This morning when I came back from the gym I just wanted to go out again (after taking a shower, of course!) because the weather was soooo perfect. So we did! We decided to go to the Central Park Zoo. We’ve been there before when D was younger and its ok. It’s cute and small zoo and it’s fun for the kids to run around. When I thought about going, my ideia was to take him to the petting zoo. We went to the zoo and I swear I forgot to take him to the petting part, haha. I’m not sure how that happened and I was pretty upset about it, but Dylan didn’t really care. He loved the zoo anyway – even though he kept saying he wanted to see a lion, a giraffe, and a zebra, which are animals they don’t have at this zoo.

Another thing we did was to go without a stroller! And that’s kinda big for us. Because I was by myself and didn’t want to take the stroller up and down on the subway, I decided not to take it and I have to say that it went better than I thought. The entrance of the Central Park Zoo is on the east side of the park and we live on the west side of the city, but way downtown.  To go there I wanted to minimize the walking, so we took two subways that ended up dropping us off four short blocks away from the zoo. On the way back we were trying to be a little more adventurous and decided to cross the Central Park to the west side walking and take only one subway that would drop us off at the corner of our home. The Central Park crossing wasn’t short, but Dylan did wonderful! We walked slowly with a lot of breaks and playing around.

The whole thing was so much fun. Dylan is such a good buddy to this adventures and I love I get to spend these precious times with him. Here are some pics if you’d like to see: 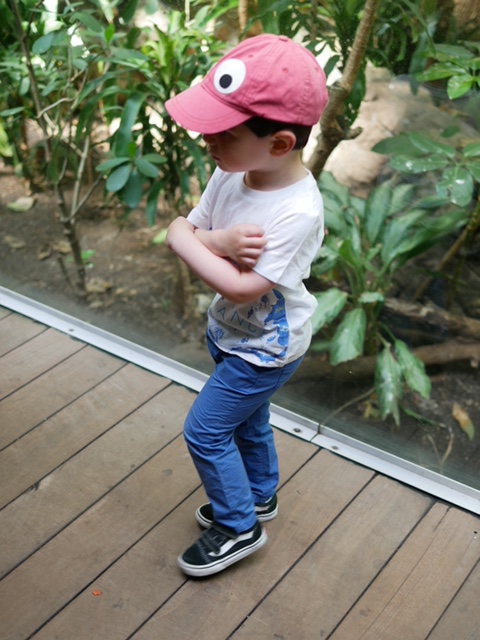 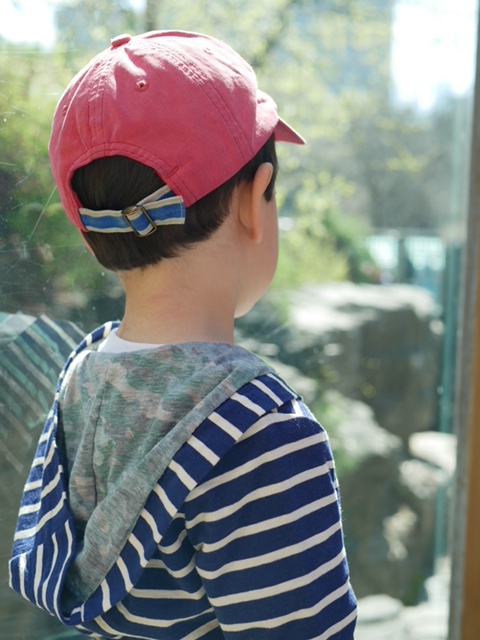 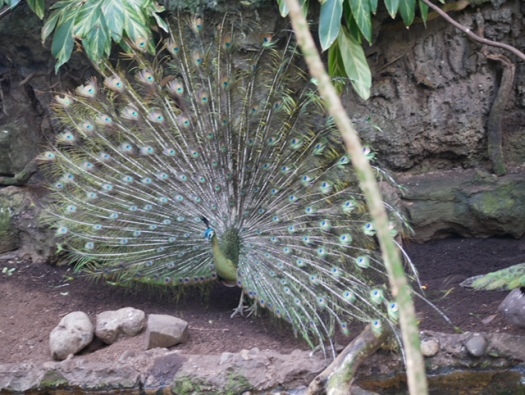 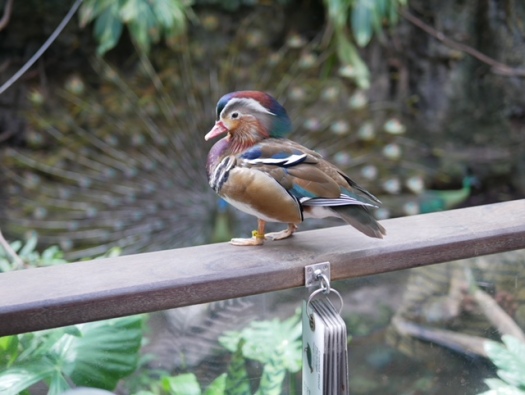 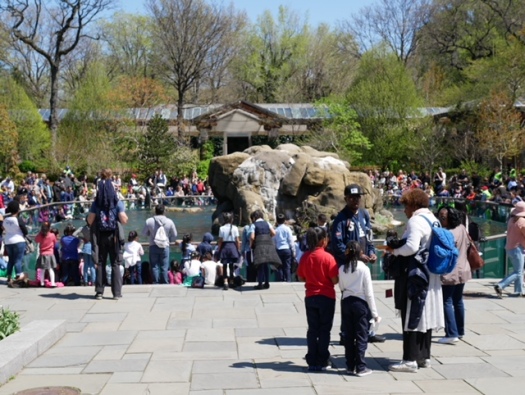 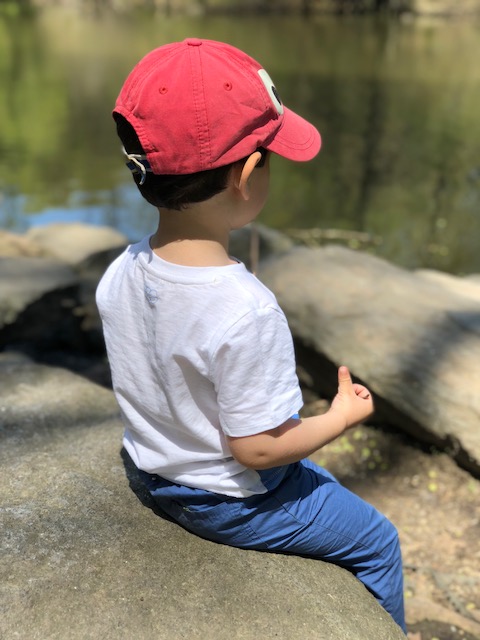